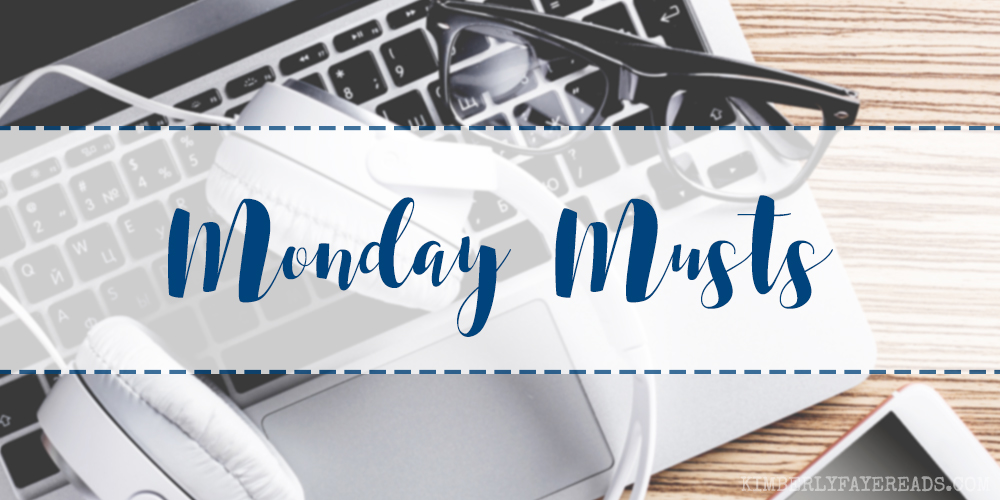 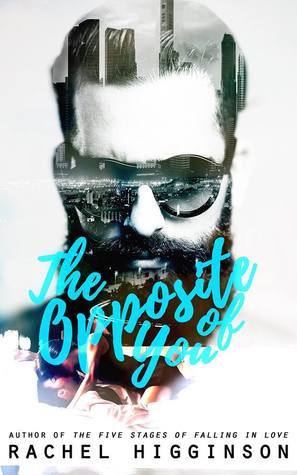 Famous last words, right? You’re expecting some epic tale of reluctant love and my dramatic change of heart? Well, you’re not going to get it.

I’m stubborn. And headstrong. And I’ve just survived the worst three years of my life. After escaping an abusive boyfriend to live in hostels and cheap hotels while I worked my way across Europe, I’ve come to two conclusions.

The first? Now that I’m back home, I’m going to squander my expensive culinary degree on a food truck that caters to the late night drunk crowd.

The second? I’m going to prove to the bastard across the plaza that my street food is better than his fussy five course monstrosities.

Killian Quinn might be Food and Wine’s Chef to Watch Out For. He might have a Michelin Star. He might have every food critic in the city wrapped around his too-large fingers. But he’s also pretentious and unbearably arrogant and the very opposite of me.

So he can keep his unsolicited advice and his late night visits and his cocky smiles. I want none of it. Or him.

I want the opposite.

The Opposite of You was my first Rachel Higginson book but it absolutely won’t be my last. In fact, I’ve already pre-ordered the second book, The Difference Between Us, and I plan to ditch everything else to read it the minute I get it. This was fun, flirty, swoony and sexy — everything I look for in a romance!

I just heard this new Lady Antebellum song on the radio over the weekend and I pretty much fell in love immediately. It’s super catchy!

My goal for the week is to be as happy as this gorilla dancing in a pool.