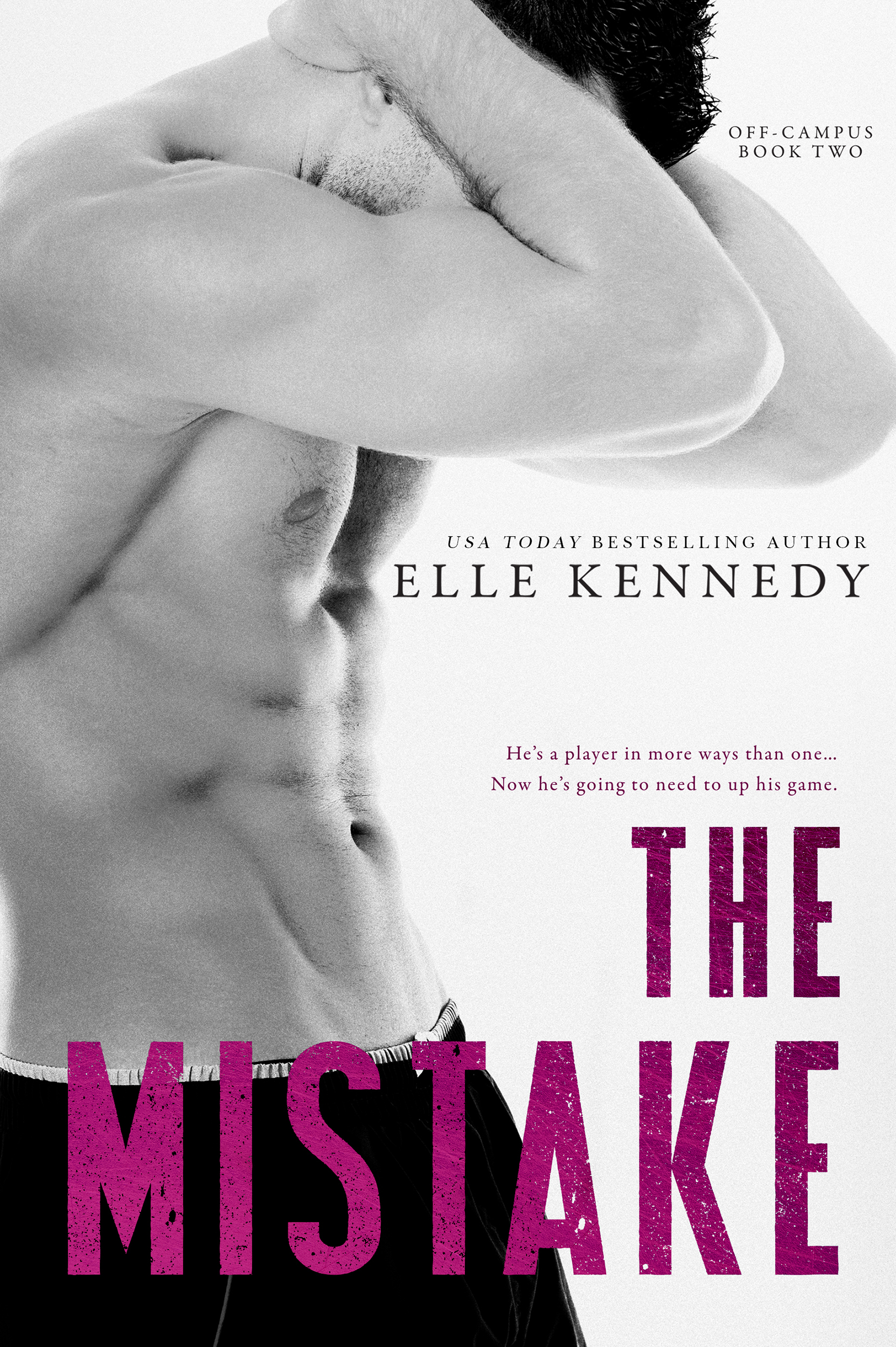 College junior John Logan can get any girl he wants. For this hockey star, life is a parade of parties and hookups, but behind his killer grins and easygoing charm, he hides growing despair about the dead-end road he'll be forced to walk after graduation. A sexy encounter with freshman Grace Ivers is just the distraction he needs, but when a thoughtless mistake pushes her away, Logan plans to spend his final year proving to her that he's worth a second chance. Now he's going to need to up his game.…

After a less than stellar freshman year, Grace is back at Briar University, older, wiser, and so over the arrogant hockey player she nearly handed her V-card to. She's not a charity case, and she's not the quiet butterfly she was when they first hooked up. If Logan expects her to roll over and beg like all his other puck bunnies, he can think again. He wants her back? He'll have to work for it. This time around, she'll be the one in the driver's seat, and she plans on driving him wild.

Hey there! This review is for a book I read as part of the Re-Read Challenge (even though I’m not really participating in the challenge any longer, I like the format for these reviews) and it’ll definitely look different than many of the reviews you’ve read here previously. 🙂

I remembered a whole lot about this book, to be honest. Logan and Grace made for a memorable book. I remembered being a little worried going into the book because Logan was such a manwhore. I remembered wondering if it was a good idea for virginal, innocent Grace to get mixed up with him. Most of all, I remembered feeling dumb questioning it because these two were actually perfectly suited for each other.

I’d reread the first book in the series, The Deal, not too long before starting this one and it just didn’t feel right to stop there. It’s such a fantastic series and, quite frankly, I just need another dose of the romance, friendships and bromance. I just love listening to my favorites again on audio. It’s a whole new way to experience a favorite book.

I loved this one just as much the second time around. Because I knew what was coming, I thought it was easier to settle into the story without worrying about Logan and whether or not he would totally decimate Grace. I think I fell in love a little more with Logan than I did the first time. I felt the feels. I fanned myself at the sexy parts. I swooned over the romance. I *literally* laughed out loud at some of the quippy one-liners between the boys. The bromance in this series is every bit as good and satisfying as the romance. I just adore every single one of these characters and I could read about them forever. It did take me a long time to finish this one on audio because, well, I didn’t have that much audiobook time the last couple months. It wasn’t that I didn’t enjoy the book or the narrator. Lorelei Avalon did a fantastic job with this one.

Of course. No question. Elle’s Off-Campus series remains one of my favorite new adult series and I foresee many a reread in my future.

“I’m comfortable enough with my hetero status to say that if I did play for the other team? I wouldn’t just fuck Garrett Graham, I’d marry him.”

Then he flashes his trademark grin, the one that makes chicks drop their panties and dive onto his dick.

“If I knew I had one year left before I—I was about to say had to, but I maintain that you don’t have to do anything. You choose to, but whatever, you’ve made your choice. But if I knew I had to put my life on hold starting next year, I’d make the most of the time I had left. Stop doing things that make you feel empty. Have fun. Make things right with that girl, if that’s what’ll make you happy. Quit sulking and make the most of your senior year.”

Do you enjoy listening to audiobooks?
Rereading some of your favorite books?