Happy belated book birthday to Katee Robert and Fool Me Once! It released yesterday, but if you’ve not yet had a chance to grab a copy for yourself, keep reading to find out why I think you should. Thanks for dropping by! 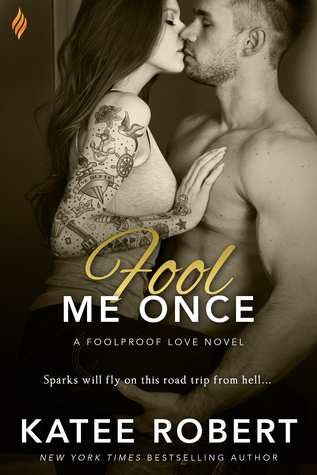 They say opposites attract, but this is just ridiculous.

Aubry Kaiser doesn’t like people—actually, that’s not right. She loathes people. With her crippling anxiety, there’s no way she can demo her favorite video game at a convention with five thousand other people. Maybe if she brings someone to act as a shield…

But the only person available is the sexy cowboy she can’t stand.

Quinn Baldwyn is in a mess of his own. He’s been dodging his wealthy family’s matchmaking attempts—and life advice—for years, but with his sister’s wedding on the horizon, he needs of a shield of his own.

He and Aubry can barely hold down a civil conversation, but in bed…fireworks. And the closer they get to Quinn’s sister’s wedding, the more he realizes that he might actually like Aubry. 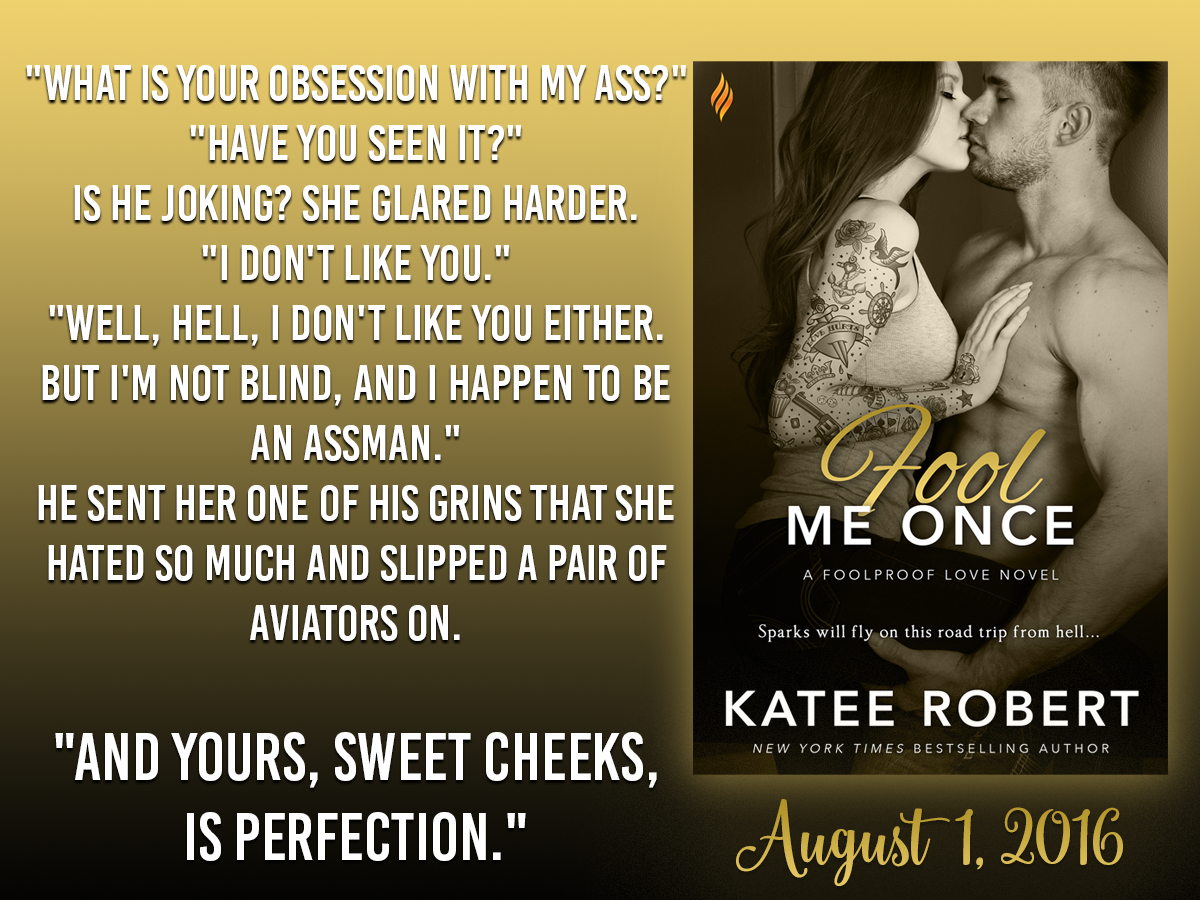 When I wrote my review for Foolproof Love, I said I couldn’t wait to get my hands on Aubry and Quinn’s book. That I loved Aubry and enjoyed her chemistry with Quinn in the first book so much that I expected their book would be goooo-oood. I wasn’t wrong.

Y’all know I’m a sucker for a good fake relationship book. Add in the banter between Quinn and Aubry and the road trip they took and I was all over this book. I would’ve read it all in one sitting except, you know, I had to sleep and go to work. Once they got over their original “dislike” of the other and agreed to help out in their respective situations, it was all uphill from there. As in the first book, they had great chemistry and I enjoyed their banter. This time, however, we have the added sexual tension and the payoff. It was all so very good. Both Aubry and Quinn were interesting characters and, while they’re totally different in pretty much every way possible, they worked so damn well together. Watching them overcome their animosity and become friends, then more, was definitely the highlight of the book for me. I also really loved how they grounded each other. Aubry’s anxiety was more manageable with Quinn present. Quinn’s family was easier to take with Aubry around. And, more importantly, both characters became better when they were together.

Fool Me Once was a great addition to the Foolproof Love series. (Which, I’m loving. I mean, hello, cowboys!) It was funny, super sexy and even had some feels. I loved the characters and I can’t wait to see more of them in the next book. And now that I’ve finished this installment, I’m off to wait for A Fool for Love, which while it doesn’t have a blurb yet, I’m expecting it to be Daniel and Hope’s book. In fact, if it’s not, I’ll be sorely disappointed. But… I’ll still read it. 😉

“I don’t want it easy. I want it hard and hot and rough.”

“That’s it, peaches. Feel every single inch of me.”

“You can play coy, peaches, but I know the truth. You can’t hid it when I’m inside you.”

She pinched the bridge of her nose. “If I say you’re right, am I ever going to live it down?”

He didn’t answer, and she opened her eyes. Their reflection was slightly distorted in the passenger window, but even she could see he had a seriously tense look on his face. She belatedly realized that they were pressed together, her back to his front, and that he was…

Oh my God. She couldn’t resist leaning back into him, just a little. Yep, that’s not a micro penis. A shiver worked its way through her, leaving goose bumps in its wake, and her nipples perked right up, showing through the thin fabric of her T-shirt. There was no way he didn’t feel her reaction, not with his arm creating a band across her ribs, his forearm against the underside of her breasts.

Even as she noticed, he started to release her, his hand sliding over her stomach, but he stopped when he hit her hip, his pinkie finger dipping below the waistband of her shorts, just a little. It wasn’t anywhere near anything vital, but that little intrusion made her moan all the same.

“Fuck.” The word was barely audible, but she felt it in the way his body tensed behind her.

She shivered again, torn between telling him to back off and getting the top button of her jeans all undone for him. If she didn’t make a decision—and fast—he was going to back off again. It was written all over the tension she could feel emanating from his body.

Aubry started to reach for his hand, still undecided on whether she wanted to encourage or threaten him, but he moved, bending down to brace one hand on the truck in front of them, the other still on her hip. The move brought his mouth against her ear, and his harsh exhale made her shake.

She arched against him. She couldn’t help it. Her body took over, a primal part of her knowing he could give her all the pleasure she could handle, and was only too happy to extend an invitation by rubbing her ass against his hard length.

His grip on her hip tightened, but he didn’t try to stop her. “You’re playing a dangerous game.”

She knew. They had to stop for so many reasons, the least of which was that they were on the side of a freaking highway and it was only a matter of time before a car drove past.

But she didn’t want to stop. 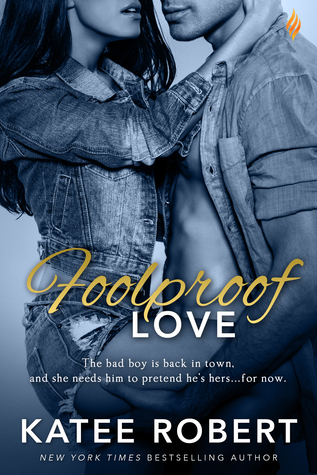 Have you read any of Katee’s books?
Will you be checking this one out?