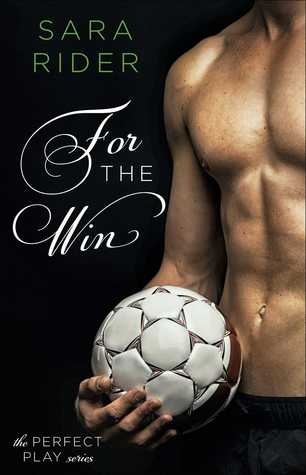 What happens when you fall for your biggest competition? Sara Rider scores with this charming romance about soccer stars battling their tough opponents and playing the field of love.

Lainey Lukas has sacrificed everything—sleep, family, carbs, a life—to earn her spot as the top player and captain of the Seattle Falcons women’s soccer team. She’s determined to lead her team to a national championship and finally earn the sport the respect it deserves—and nothing will throw her off her game. When Lainey’s hero Gabe Havelak, star of the Seattle Surge, crashes her team’s first press conference—making the Falcons look like a joke to the local media and humiliating Lainey in the process—she’s hell-bent on revenge.

Charming, confident Gabe is practically a god to Seattle soccer fans, but he doesn’t mind a little friendly competition from tough-as-nails Lainey, with her top-notch athletic skills, her mile-long legs, and her girl-next-door freckles. But when he learns the Falcons are booting the Surge from their coveted practice space to the notoriously cursed Cricket Field, those warm feelings give way to crippling superstition. With his contract up for renewal and his thirty-fourth birthday just weeks away, Gabe will risk anything to protect his position with the Surge.

The rivals agree to settle their differences in a Battle of the Sexes competition—a test of skills, fitness, and willpower. At first the situation seems win-win: Gabe gets the chance to earn back the Surge’s practice space, and Lainey’s team will finally get some much-deserved media attention. But as the friction between them becomes hot enough to spark and smolder, Lainey and Gabe are entering new territory—and with both of their careers on the line, love might just be the toughest opponent of all.

I’d be lying through my teeth if I didn’t admit that it was the cover of this book that first drew me in. It caught my attention on NetGalley and when I read the synopsis, it sounded like my type of read. I wasn’t wrong. I really enjoyed this book!

I adored Lainey. She was so different from most of the women you find in books these days. She was spunky and dedicated to her sport, being the best she can possibly be. She also worked for her uncle doing roofing. I have a thing for blue collar workers in books and I loved that it was the woman, and not the man, who was doing that here. Gabe was swoony and sexy and I loved the rivalry between these two. Their chemistry was great, their banter terrific. The dynamic was especially interesting because Lainey had a crush on Gabe when she was younger, but now that he’s competition, there’s some serious animosity. (And still an attraction.) It was fun watching this play out and I appreciated everything they each brought to the story. I also found myself wanting to know more about the secondary characters, so naturally I’m waiting for the series to continue and for them to get their own stories.

I thought this was a great debut. It was a quick and sexy read with characters that I found it pretty easy to root for – on and off the field. I do love me an antagonistic romance and I really enjoy seeing strong women in books. This one ticked so many boxes for me. I’m looking forward to seeing what Sara gives us next!

“Everyone deserves love. Everyone wants to be swept off their feet by the person who promises to cherish and support them forever.” 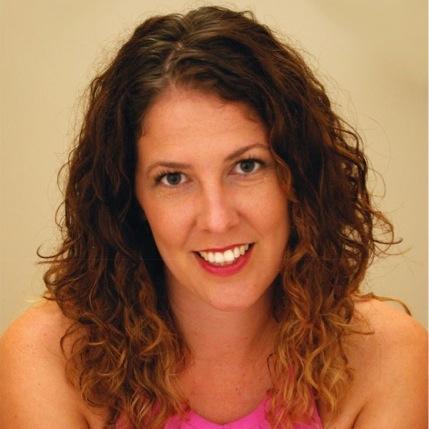 Growing up, Sara Rider dreamed of becoming a professional soccer player. When that dream was squashed by her extreme dislike of running, she decided to do the next best thing: write about professional soccer players. By day, Sara spends her time working in the field of research ethics and daydreams about plotlines and character arcs. She spends far too much time at public libraries and never leaves the house without a paperback or an e-reader stuffed into her purse.

What are some of your favorite sports romances?

Tags: 4 Star Review, For the Win, In Review, Sara Rider, The Perfect Play

One response to “In Review: For the Win (The Perfect Play #1) by Sara Rider”