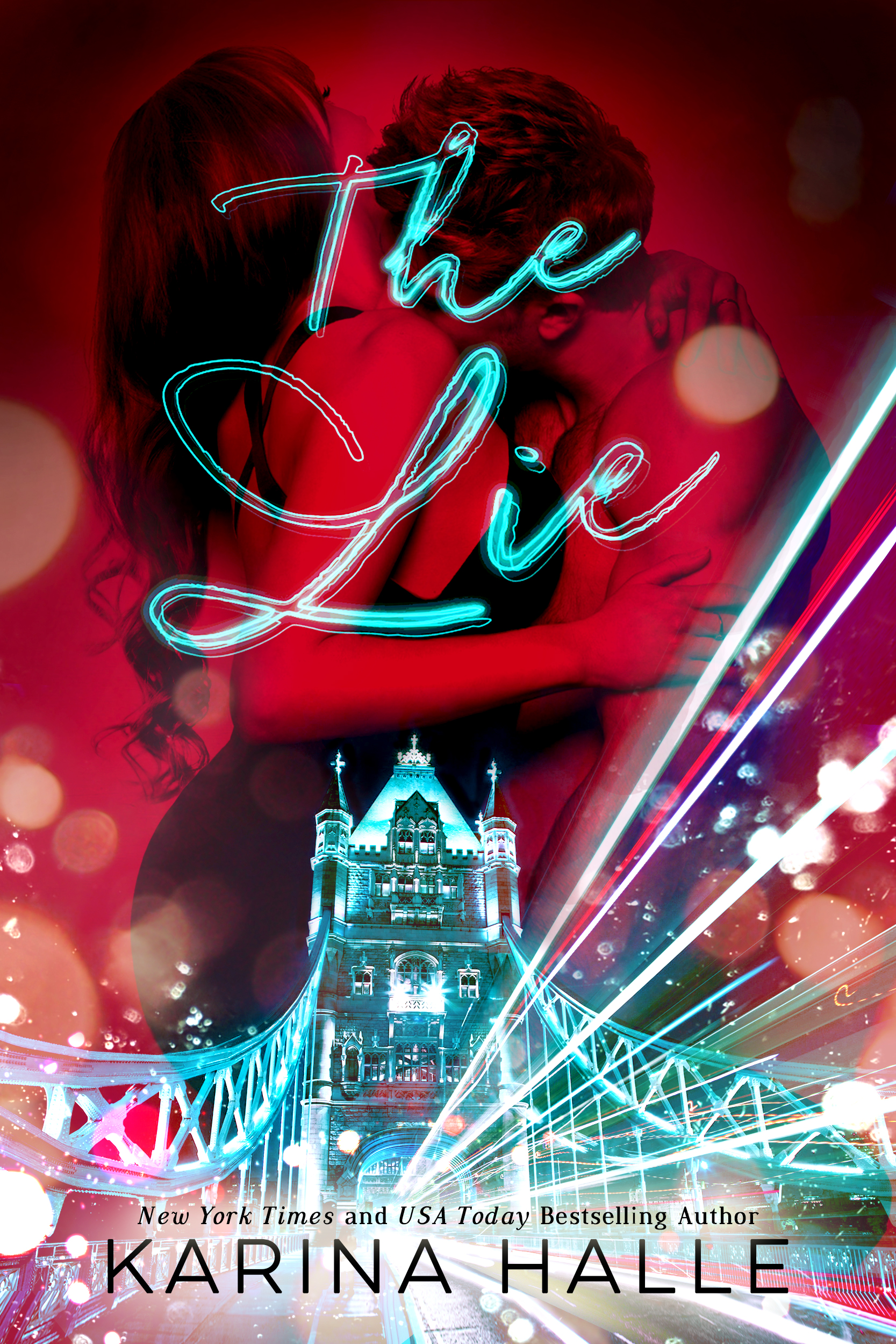 Brigs McGregor is crawling out from the ashes. After losing his wife and son in a car accident and his job from his subsequent downward spiral, he's finally moving forward, getting a prestigious teaching position at the University of London and a new life in the city. Slowly, but surely, he's pushing past the guilt and putting his tragic past behind him.

Until he sees her.

Natasha Trudeau once loved a man so much she thought she'd die without him. But their love was wrong, doomed from the start, and when their world crashed around them, Natasha was nearly buried in the rubble. It took years of moving on to forget him, and now that she's in London, she's ready to start again.

Until she sees him.

Because some loves are too dangerous to ever indulge.
And some loves are far too powerful to ignore.
Their love just might be the life and the death of them.

I was ridiculously excited to learn Brigs McGregor would be getting a book. I was intrigued by him in Winter Wishes and I couldn’t wait to get his whole story. I was absolutely addicted to The Lie from the minute I picked it up. I loved how the story was told from both Brigs and Natasha’s POV and in scenes from the past and present. I was hungry for the story. I loved the words. The angst leapt off the page, but I suspected it would going in, so I was ok with it. I mean, no one writes complicated love as well as Karina does. She breaks me apart, but finds a way to put me back together in the end. I was convinced this would probably be my favorite book in the series… until I hit the 85(ish)% mark. Unfortunately it all fell apart for me then. But more about that later.

Brigs and Natasha have a history and it’s a messy one filled with regret and guilt. We learn this during the very first chapter, but it takes a good part of the book to learn the full extent of how things played out between them. (Hence my hunger for the story and breezing through the chapters… I wanted the full story ASAP.) I won’t get into all of it because, honestly, you just need to experience it for yourself. A word of warning – their story might not be for everyone. After all, when they met, Brigs was married. Though that can often be a deal breaker for me, it wasn’t with this story. Read it and I think you’ll understand why I say that.

When Brigs and Natasha find themselves face-to-face again after four years, they’re both floored. After the way things ended, neither thought they would see each other again. The feelings were all still there though, no matter how much they tried to tamp them down or run away from them. The angst and sexual tension were both palpable. The feelings leapt off the pages. I hoped desperately these two broken characters could find a way to overcome the past and be stronger together. Their journey back to each other was NOT an easy one, but their growth both together and as a couple was amazing. Forget the sexy scenes (which there were plenty) and everything else about the book, THAT was my favorite part.

You know how in pretty much every book the couple has one last, major conflict before the HEA? I’ve come to accept it. It’s necessary to drive the plot and wrap things up. More often than not, it serves to show one character what they have with the other and emphasizes they can’t be without the other person. Unfortunately, the final conflict in The Lie just did not work for me. I found it unrealistic for adult characters. It cheapened the time and effort both Brigs and Natasha put into overcoming their pasts. It was unnecessary, IMHO. And worst of all? It took me completely out of the story. It snapped the connection I had to Natasha especially. I never fully recovered from it. So what would’ve otherwise been a beautiful and hopeful ending made me feel little, if anything at all, which was terribly disappointing because the rest of the book made me feel so much.

I’ve gone back and forth a lot about my rating for this book. If you’d asked me my rating up to the point of the last conflict, it was going to be a glowing five stars. Brigs and Natasha’s story was tough, but I loved how they found their way back to each other. The character growth was fantastic. The angst was worth it. I’m not kidding when I say it was on pace to be my favorite book in the “series.” The final conflict made me want to knock my rating down to about two stars, which I think is unfair to the rest of the book. It really is a beautiful book. I just wish I could erase that one part because it did not work (for me). After much deliberation, I decided to go with four stars for my rating. I know sometimes I can be nitpicky when it comes to the plot in a book, especially when it takes an unwelcome turn, so others might not have the same issues I did.

All that said, I still love Karina’s books and will anxiously await her next release. In fact, there was a secondary character introduced during this book that I believe would make a fantastic book. I’ll sit back and hope she gives us more of him, because I’d love to find out more. And if not? I’ll wait and see what she has in store for us next.

Love isn’t a choice. I can’t control how I feel about him any more than I can control the sun in the sky. But what I can do is control what I do with those feelings.

The soft moan that comes out of his mouth nearly floors me, reaching so deep down into the darkest corners of my very being. It fuels me, like gasoline to a fire. Dangerous. So very, very dangerous.

Oh god. This kiss.
This is wildfire.
This could so easily consume us.
Until there is nothing left.
We’re going to fucking burn this world to the ground.
And there’s no better way to go than in the flames with him.

“You’ve done something to me, awakened a heart in my soul. You have completely enchanted me, my girl, and I am powerless against you. You’ve taken me from the very start.”

Have you read any of Karina’s books?
Which is your favorite?
Have you ever found yourself totally removed from a story after one scene? How’d you handle it?

3 responses to “In Review: The Lie by Karina Halle”