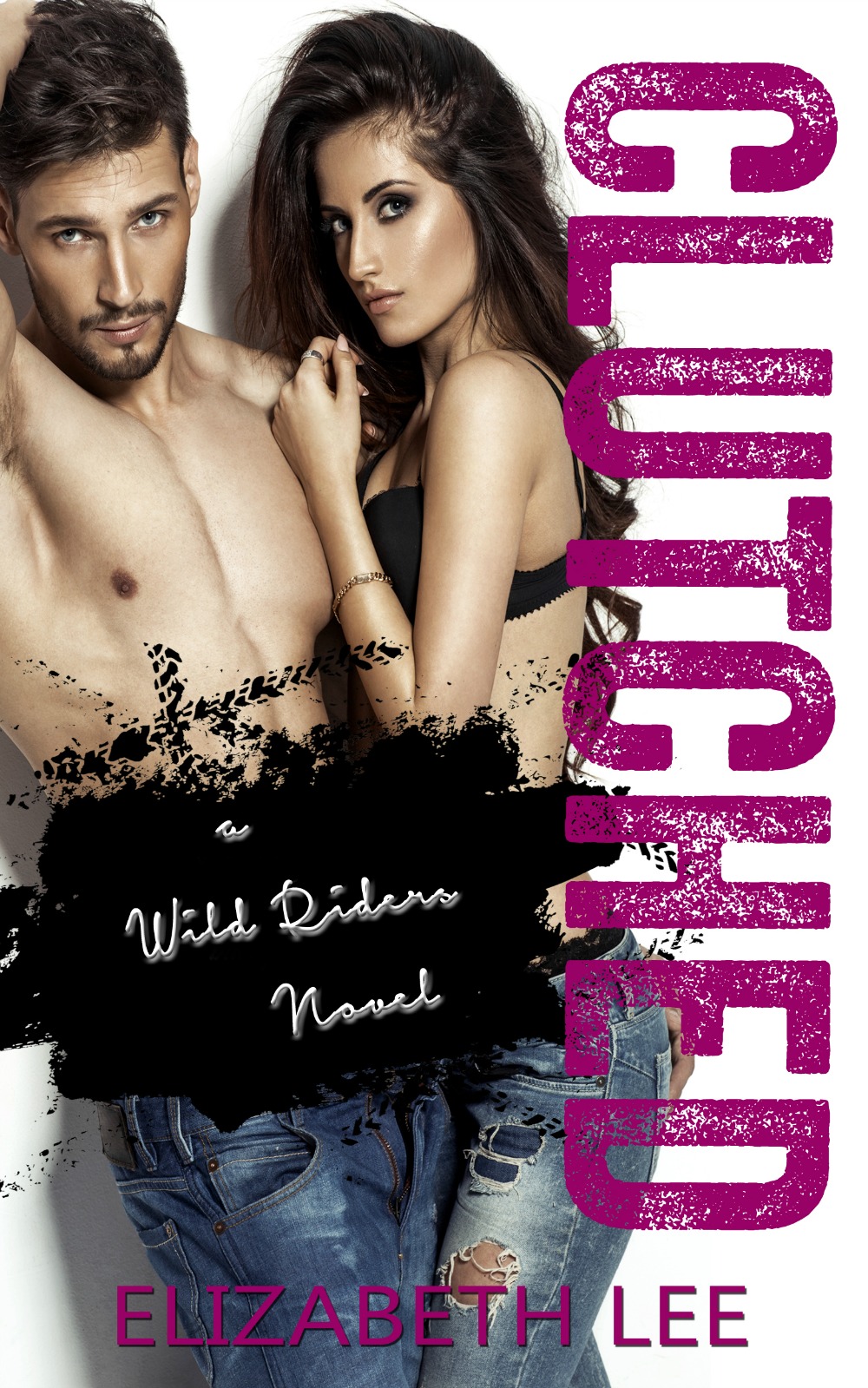 Chayse McCade learned along time ago that the only person she can depend on, both on and off the motocross track, is herself. Her parents disappointed her on more than one occasion and every relationship she's ever had—platonic, professional, or romantic—has ended in disaster. When a sponsorship offer from Throttled Energy comes along she worries that it's too good to be true. Especially when she meets the know-it-all riding coach they are insisting she work with.

Hoyt Travers is a lot of things. Level headed, discerning, intelligent, patient, or so he thought. That is until his new riding student rolled into his life. She's wild, unpredictable, and gorgeous—all of which she uses to get under his skin in every possible way.

The two of them have undeniable, explosive chemistry that threatens to burn both of their dreams to the ground. Once Chayse let's Hoyt in, she can't seem to keep her protective walls up anymore. Too bad there's a hard rule about them being anything more than colleagues. Hoyt never steps outside the lines but Chayse will push him in more ways than one. Lines will be irrevocably blurred in the final installment of the Wild Riders series.

I really liked the first two books in Elizabeth Lee’s Wild Riders series. Both Throttled and Whipped were fantastic reads. I adored the characters and the romance. The friendships were great. All that said, I feel like THIS is the book I’ve been waiting on from pretty much the very beginning. I’ve been obsessed with the idea of Chayse and Hoyt since we were first introduced to them and I couldn’t wait to get their story. So, as sad as I am that this series is over, I was also thrilled to get to this point because I wanted, no NEEDED, their story.

I LOVED Chayse and Hoyt. There’s just no other way to put it. The idea of a female professional motocross rider was appealing from the beginning. I love seeing women in books in roles other than the simpering virgin or any other stereotypes we see frequently. Chayse was strong and had a bad attitude (which was understandable, given some of the things she’d dealt with in the past) but I still loved her. She was sassy. But she was also vulnerable. In other words: human. Hoyt was sexy, swoony and sweet. He’s definitely one of my new favorite book boyfriends. I loved that we got both Chayse and Hoyt’s POV during this book, too.

The timeline of Clutched does cause it to overlap parts of the first two books, but from a different perspective and I really liked that. It felt like I had the whole story now. One of my favorite things about this book is that we get the WHOLE story of Chayse and Hoyt… from their very first meeting when she learns he will be coaching her. I loved watching these two grow from people who could barely stand each other to friends and eventually to more. It made it all the more real and I got all the feels along the way.

Clutched was everything I wanted and more. I had high hopes going into this book and every single one of them was exceeded. I love a forbidden romance and this one definitely ticked that box. It was sexy as hell and Hoyt had me swooning all over the place. Chayse and Hoyt were perfectly matched and I really enjoyed going along for the ride and waiting for them to figure out what was obvious to me from the very beginning. Getting to catch up with Reid and Nora and Brett and Georgia was a bonus, too. I adore them all and it was great to see how their lives were progressing since their respective books ended.

Wild Riders might be over (*tears*) but I’m hoping we’ll see more of these characters in the spinoff, Below the Surface. After reading this book, I’m totally intrigued by Dani and I can’t wait to get her story.

“She might be a motocross rider, but she’s still a girl and whether you like it or not she has feelings.”

“I’m never going to be able to let you go,” he whispered.

Born and raised in the middle of a Midwestern cornfield (not literally, that would be weird), I’ve spent my entire life imagining stories. Stories where the right guy always gets the right girl, first kisses are as magical as they are on the big screen and anything is completely possible if you believe.

Although this journey began years ago, it recently took on a whole new life. After years of devouring hundreds of Romance, YA and New Adult novels, I had an epiphany... I should write a book. And I did it!

If I’m not reading, writing, enjoying drinks with my amazing group of girlfriends or chasing around a sarcastically funny kid, I’m probably watching television shows that were created for teenagers, while my husband teases that I’m too old to watch them.

Have you read any of Elizabeth’s books?
How about books about motocross riders?