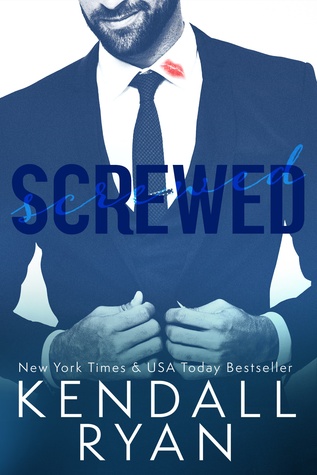 I have one rule: Don’t shit where you eat.

Several of the women in the condo complex I own would love some one-on-one playtime, and why wouldn’t they? I’m young, fit, attractive, and loaded. Not to mention I’m packing a sizable bulge below the belt. It’s a combination that drops panties on a regular basis.

But my cock, troublemaker that he is, has been confined to my trousers by my business partner. A concession I agreed to, and one that’s never been hard to enforce until Emery moves in across the hall. She’s smart, young, determined, and sexy as hell. I want a taste. I won’t stop until I’m buried deep inside the succulent new-in-town brunette.

After being warned about my past, she does her best to steer clear, but I’m about to show her that underneath it all, I’m a guy with a heart of gold and a cock of steel.

My name is Hayden Oliver, and this is my story.

Kendall Ryan is an author who’s been on my list of authors to try for quite awhile now. Somehow I missed this book’s release, but when I started seeing the companion novel Monster Prick advertised, I knew I’d found just the book I needed to try. So, naturally, I decided I needed to read this one before Monster Prick’s release so I had the whole story. I’m glad I did. This was a great quick read that was as funny as it was sexy. I definitely enjoyed it.

Books with manwhore lead characters are often off-putting to me, but this one wasn’t. (I think that was because I did a little research and learned he was reformed early on, so we didn’t really see that side of him. That I’m ok with.) Hayden was an arrogant ass and crass as the day is long, but he was also funny and – deep down – a good guy. He’s on par with some of the other unapologetic manwhores I’ve read in books and I did enjoy him. His mind was a fun place to spend a couple hours.

I liked Emery, too. She was intelligent, driven, real and, most importantly, didn’t roll over for Hayden immediately. She was (more or less) immune to his charms, but willing to consider building a friendship with him. Of course, these things have a way of escalating quickly when two people have as much chemistry as they did. But I liked that she held him at arm’s length at first anyhow. I enjoyed watching them get to know each other and become something more than friends with benefits.

Screwed was a good book and one that I devoured in a matter of a couple hours. I found myself engrossed in Hayden and Emery’s world and I enjoyed the lack of true angst – though there were twists and misunderstandings – and the abundance of humor. I’ve already looking forward to Gracie and Hudson’s story in Monster Prick. (Come on, November 17!) 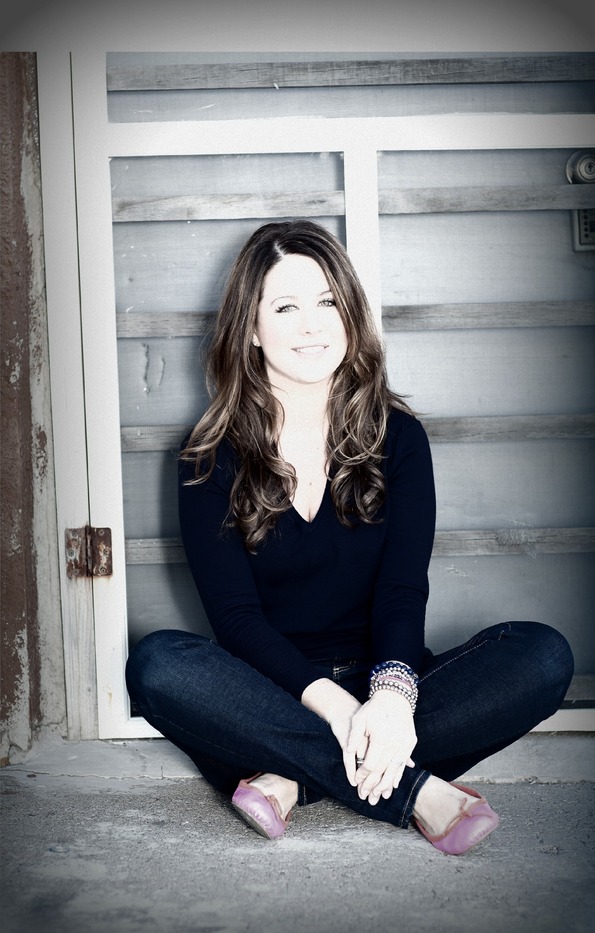 A New York Times, Wall Street Journal, and USA Today bestselling author of more than a dozen titles, Kendall Ryan has sold more than a million ebooks and her books have been translated into several languages in countries around the world. She's a traditionally published author with Simon & Schuster and Harper Collins UK, as well as an independently published author. Since she first began self-publishing in 2012, she's appeared at #1 on Barnes & Noble and iBooks charts around the world. Her books have also appeared on the New York Times and USA Today bestseller list more than two dozen times.