Jay Crownover’s latest, Better When He’s Brave, features her #hotcop Titus. It released earlier this week and I had the privilege of reading it in advance of release. Y’all. It’s so good. I’m excited to be on the tour today. I hope you’ll enjoy my review and the excerpt. Make sure you enter the giveaway! Thanks for stopping by!

In New York Times and USA Today bestselling author Jay Crownover’s third novel in her sexy, thrilling Welcome to the Point series, a woman’s search for repentance leads her to the one man from her past she can’t forget as they join forces to save their city—and the explosive love neither can live without.

Titus King has always seen his world in black and white. There is a firm right and wrong in his mind, which is why as a teenager he left behind the only family he’d ever known to make a better life for himself. Now a police detective in one of the worst cities in the country, he can’t deny his life has turned into a million different shades of gray.

The new criminal element in The Point has brought vengeance and destruction right to Titus’s front door, and walking the straight and narrow seems far less important now. The difference between right and wrong is nothing compared to keeping those he loves alive. To add to his already strained moral compass, the beautiful and mysterious Reeve Black has made her way back to town. This girl might be as dangerous to Titus as the guy trying to destroy the Point but he can’t walk away because he needs her—in more ways than one.

Reeve knows all about the threat trying to destroy The Point. She knows how ruthless, how vicious, and how cruel this new danger can be… and instead of running away, she wants to help. Reeve knows that she has a lot to repent for and saving the city, plus the hot cop that she hasn’t been able to forget might just be the only way she can finally find some inner peace.

With an entire city poised on the brink of war, Titus and Reeve stand in the crossfire—and it will take two brave souls to fight for the ultimate love.

I’ve been a fan of Jay’s books since I first picked up Rule years ago. I loved each and every one of her Marked Men (and their ladies!) so I was thrilled when she announced she would be writing another, grittier series. Welcome to the Point isn’t the type of book I read often, but I always seem to enjoy them when I do. This was no exception.

Better When He’s Brave sucked me in from the very beginning because HOLY CRAP that prologue. Jay knows how to start a book off with a bang. I knew I was in for a book that would hold me captive until the very end and I anticipated several twists and turns along the way. I wasn’t wrong. Not only did I love learning more about Titus and Reeve, but I loved their pairing (even though I wasn’t sure I would). It was also fantastic to get more information about the underlying mystery that’s run through the entire Point series so far. There were absolutely parts where I was, quite literally, on the edge of my seat waiting to see what would happen next. Jay writes fantastic suspense.

I really liked the characters in this book, too. I mean, I was already a Titus fan from the other books in the series, but spending so much time in his head made me like him even more. I loved that he was a complicated guy. There was so much more to him than met the eye. Nothing is black and white in The Point. Not even the law enforcement. What was surprising to me was how much Reeve grew on me during this book. Everyone deserves a second chance, but I was rather angry with her after the stunt she pulled in Better When He’s Bad. I didn’t know if I’d be able to get past that and want good things for her. But, I did. One thing I’ve found about this series is that everyone in The Point is doing what they need to survive it. It’s not always pretty but you can’t exactly blame them. (Or, most of them. Some are just plain despicable.)

I thought this was a great addition to the Welcome to the Point series. I enjoyed the romance, the character growth and the action and suspense. I’m excited for the next book in the series. It will be interesting to see how she humanizes Nassir and find out how she will get me in his corner. 🙂

Those odd, dark blue eyes flashed the challenge at me and I couldn’t resist it. Not the challenge or the girl. I didn’t like that she got under my skin. I hated that she was right at the center of this mess with Roark, and it really, really grated across my already taut nerves that even with no makeup on and looking like she hadn’t slept a wink, she was still the most gorgeous woman I had ever seen. I didn’t want to notice that. I didn’t want my dick to twitch when she touched me, but it did, which was going to make pretending to be infatuated with her easy and so much harder at the same time. She knew it too.

Okay. I would prove the shit out of the fact that I could do what I had to do in order to make this scheme of mine work. I could pretend to like her, which really was the only thing that would be fake. I couldn’t reconcile the way my pulse leaped every time she turned that midnight-blue gaze on me with the fact that she had orchestrated a man’s murder. She was beautiful but she was also deadly. She was just as hard as this place we came from, and I’d had enough of the city hammering against my foundation, as it was. Lusting after a woman who had it in her to be just as cold, and just as calculating, as any other criminal I locked up on a day-to-day basis was nowhere for my head to be while I was on the brink of war with her deranged ex-lover.

I was pissed off when I bent my head toward her. I was mad at myself. I was mad at her. More than all of that, though, I was furious that either one of us had to be in this situation in the first place. Every time I turned around, another bad thing or bad person was nipping at my heels. It was getting harder and harder to stay a step ahead. Eventually I was going to trip up and go down and there would no one left with any kind of conscience in this place, no one left that cared about justice and righteousness.

That anger had my hands shaking as I reached up and used my thumbs to tilt her head back so her mouth was pointed up at me. I didn’t have much time to date, didn’t have the patience for a woman who didn’t understand that I was trying to save an entire city from itself and that this took up most of my attention and energy. The ones I did date were never just the right height, just the right size, and they sure as hell never looked as perfect and as tempting as this woman did. None of them had ever fit me the way she did and that pissed me off even more.

Better When He’s Bad (Welcome to the Point #1)

Better When He’s Bold (Welcome to the Point #2) 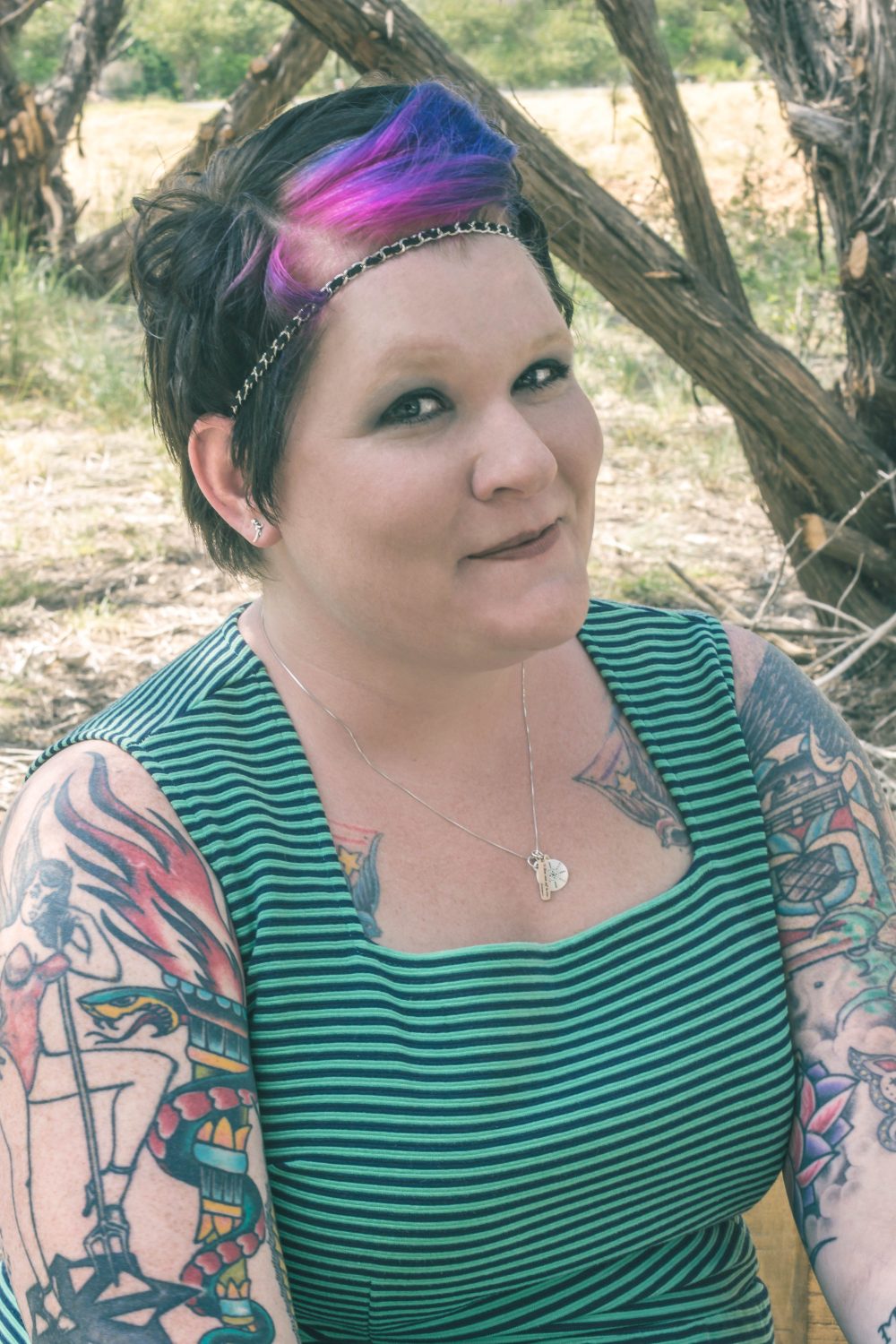