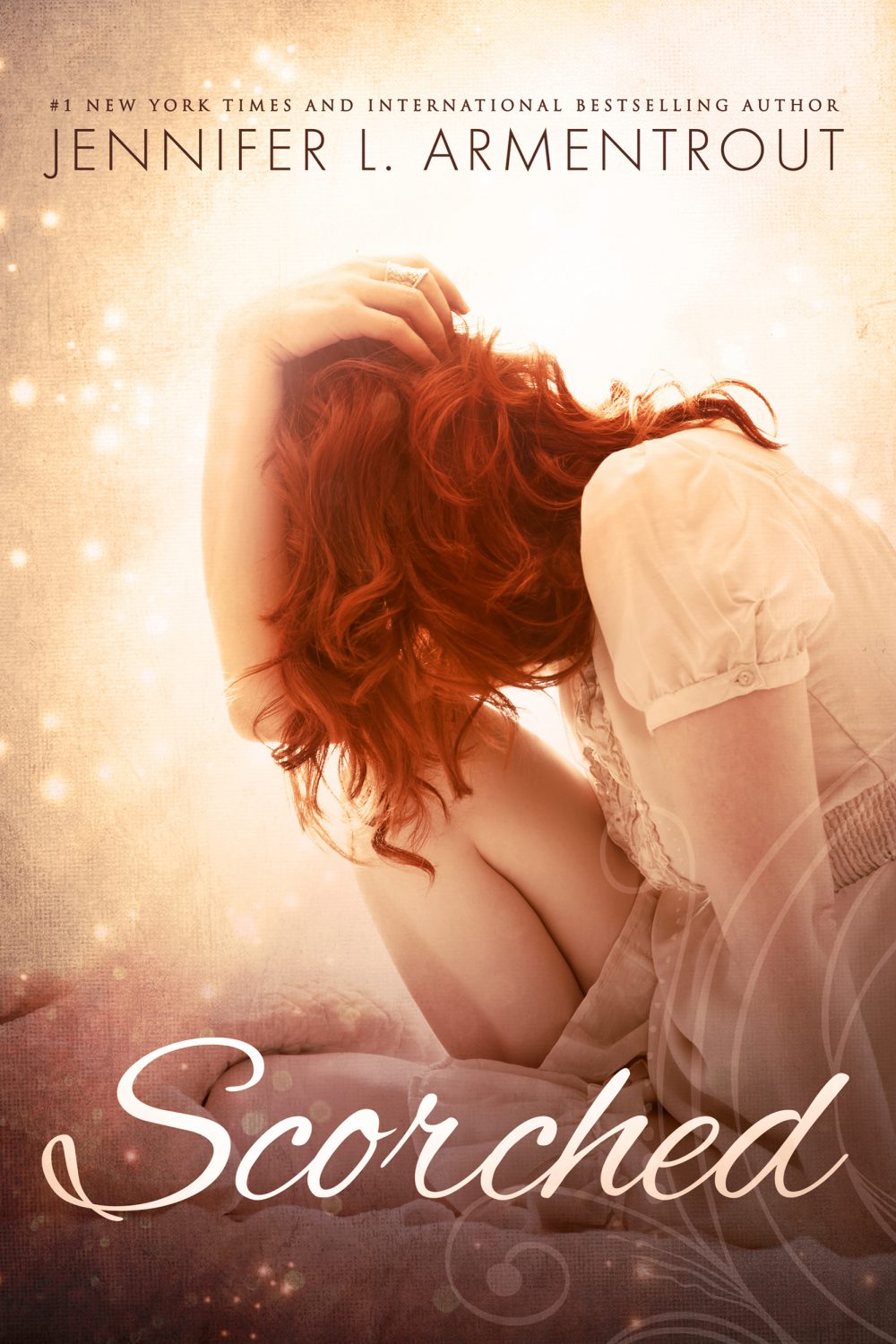 Publication date: June 16, 2015
Publisher: Spencer Hill Press
Format: ARC, 320 pages
How I got it: From the publisher
Add it: Goodreads
Buy it: Amazon | Barnes & Noble
My rating:

Most days, Andrea doesn’t know whether she wants to kiss Tanner or punch him in the gut. He is seriously hot, with legit bedroom eyes and that firefighter body of his, but he’s a major player, and they can’t get along for more than a handful of minutes. Until now.

Tanner knows he and Andrea have had an epic love/hate relationship for as long as he can remember, but he wants more love than hate from her. He wants her. Now. Tomorrow. But the more he gets to know her, the more it becomes obvious that Andrea has a problem. She’s teetering on the edge and every time he tries to catch her, she slips through his fingers.

Andrea’s life is spiraling out of control, and it doesn’t matter that Tanner wants to save her, because when everything falls apart and she’s speeding toward rock bottom, only she can save herself.

Sometimes life makes you work for that happily ever after…

I have to admit it’s going to be really difficult to review this book in a way that will a) do it justice and b) not be too spoilery. I finished this book several days ago and have barely stopped thinking about it since. It definitely left a mark on me. I’d heard a lot of great things about Scorched from friends before I picked it up, so I had pretty high expectations going in. They were all exceeded.

Since I just finished rereading Frigid, I was absolutely ready for more of Andrea and Tanner’s stories. I wanted to see what was brewing between them. There’s no doubt they’re friends, even if they spend just about as much time picking on each other as they do being nice. Lately, however, there’s more flirtation and touching and the mixed signals are getting to both of them. (I do love a good antagonistic start to a romance.) I felt like things between them developed in a very realistic way. There’s definitely an attraction, but there are a lot of questions and hesitation from both characters because of the other’s flaws and history. I felt like Jen captured the uncertainty of moving from friends to more perfectly. There’s a wonderful slow burn and when things finally heat up – they get smokin’ hot.

Scorched is a different type of NA novel. I mean, sure, you have your focus on friendships and love, as you would expect. But it’s what’s underneath and happening behind the scenes that makes this book stand out from the pack for me. While we get both Andrea and Tanner’s POV in this book, more time is spent in her head than his and for a very good reason – Andrea is struggling. Not with one particular issue or a dark event from her past, but just in general. Her friends are concerned. Some of them are better at expressing it than others. At the risk of sounding a little spoilery, I have to say that while I hated some of the things that happened to move her to get help, I’m happy she did it herself instead of expecting someone else (namely Tanner) to fix her. I love a strong heroine – especially when they’re facing down one of their weaknesses or flaws.

Andrea’s story is an important one and I am so grateful Jen wrote it just the way she did. It’s not the first time she’s tackled a tough issue in one of her books and I love the way it’s done here. The issues faced in this book are very real. You can expect feels from this book – and while I shed a few tears along the way – I didn’t find it too angsty. Scorched has the potential to help readers recognize important signs in themselves or someone they know. I hope people will sit up and take notice.

3 responses to “In Review: Scorched (Frigid #2) by Jennifer L. Armentrout”