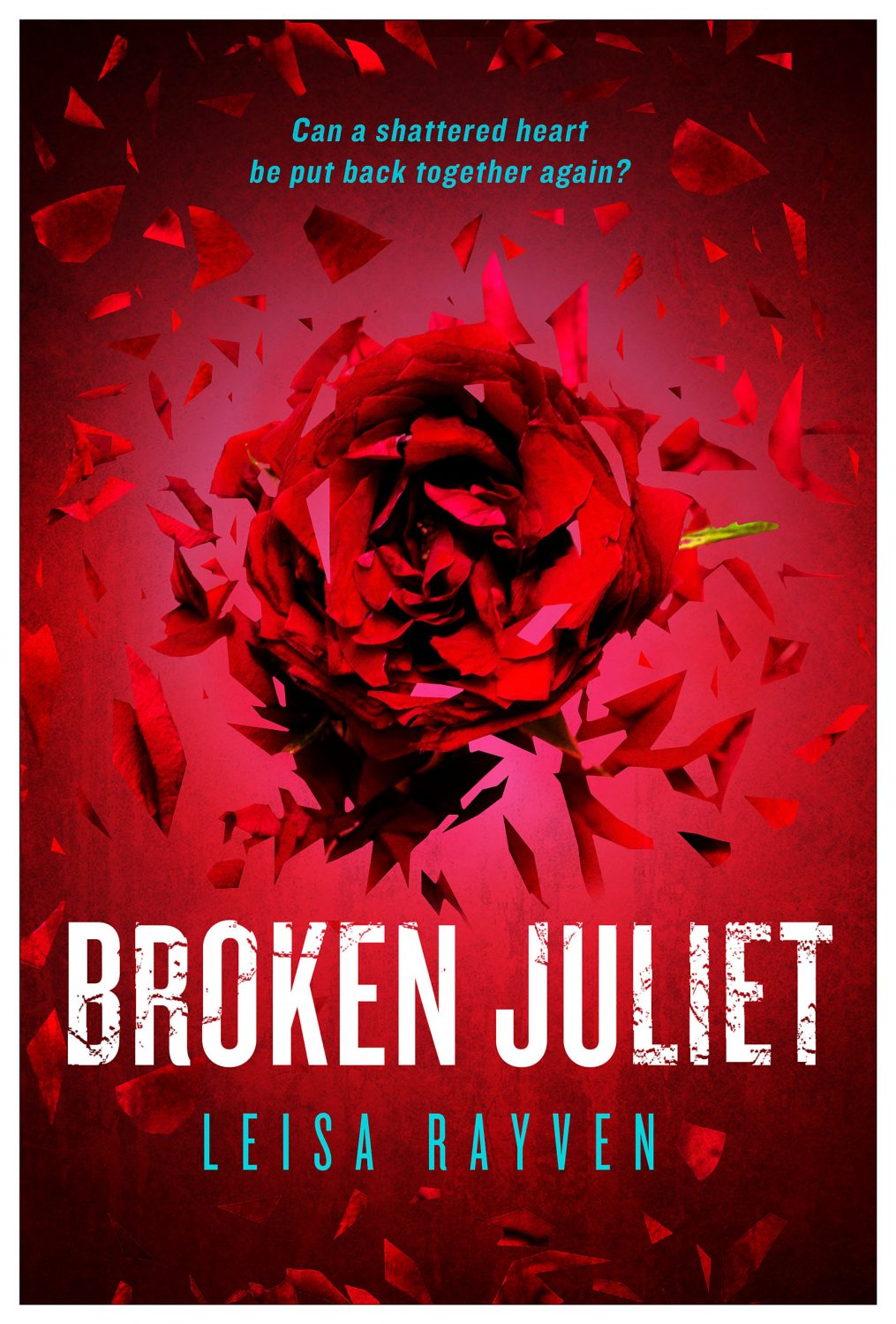 How do you fix a love that’s been broken beyond repair?

For years, Cassie Taylor tried to forget about Ethan Holt. He was the one great love of her life, and when he failed to return her love, a part of her died forever. Or so she thought. Now she and Ethan are sharing a Broadway stage, and he’s determined to win her back. Claiming to be a changed man, he’s finally able to say all the things she needed to hear years ago, but can she believe him? What makes this time different from all his other broken promises?

Ethan knows he can’t change their tumultuous past, but if he’s going to have any chance of being with the woman he loves, he’ll need to convince Cassie that her future belongs with him.

After the wicked cliffhanger at the end of Bad Romeo, I was dying to get my hands on Broken Juliet and find out what life hand in store for Cassie and Ethan. Despite my initial intent to dive into it the minute I received the ARC, I put it off because good things come to those who wait. And this? This was a  great thing.

I expected angst and sexual tension and emotions in the second book in this series. At the end of Bad Romeo, Ethan declared his feelings – and totally won me over in the process – but Cassie was rightfully hesitant. Their history was not pretty. Of course, we only barely scratch the surface of that history in the first book. Through a series of flashbacks in Broken Juliet, we learn just how messy their history is. How utterly devastating it was at times. This isn’t a light, easy read, but it’s also not too angsty or heavy. It has the perfect amount of emotion and drama… for me at least.

Like Bad Romeo, this book is told solely from Cassie’s POV and in both present day and past flashbacks. As she begins to let Ethan back into her life, we live in the present with them and flash back in time to when they were in school and first trying to make a relationship work. We get all the details – good and bad. Cassie and Ethan’s relationship has always been passionate, volatile, all-consuming and intense. The intensity was both good and bad. The highs were high, the lows were low. And it was exhausting to me, so I can only imagine how they felt.

Of course, I’m not going to tell you what happens… or any other details at this point. I’m just going to say, if you enjoyed the first book and are looking for closure as much as I was, you need to read this. The character development was incredible. In the last book and this one, we learned how Ethan overcame his issues to get to the place where he could confess his feelings to Cassie. Now it’s Cassie’s turn to face the music and put in the work to heal and forget so they might stand a chance together. I found Broken Juliet a stunningly sexy and emotional conclusion to Cassie and Ethan’s story. I have high hopes for both Cassie’s and Ethan’s future.

Writing has always been a passion for Leisa, and even though she originally intended to be an actress, it wasn’t long into her time at drama school that she began writing plays.

Those plays were bad. Very bad. Well, her friends thought they were good, but that’s because they were always cast in them and any opportunity to be on stage was met with an obnoxious amount of enthusiasm.

Since then, she’s honed her craft, and several of her plays have been produced and toured throughout Australia.

These days, playwriting has given way to fiction writing, and Leisa’s debut novel, BAD ROMEO, will be available in a worldwide release through Macmillan Publishing in December 2014.

(Howard may or may not be her imaginary marsupial friend. Everyone should have one.)

One response to “In Review: Broken Juliet (Starcrossed #2) by Leisa Rayven”