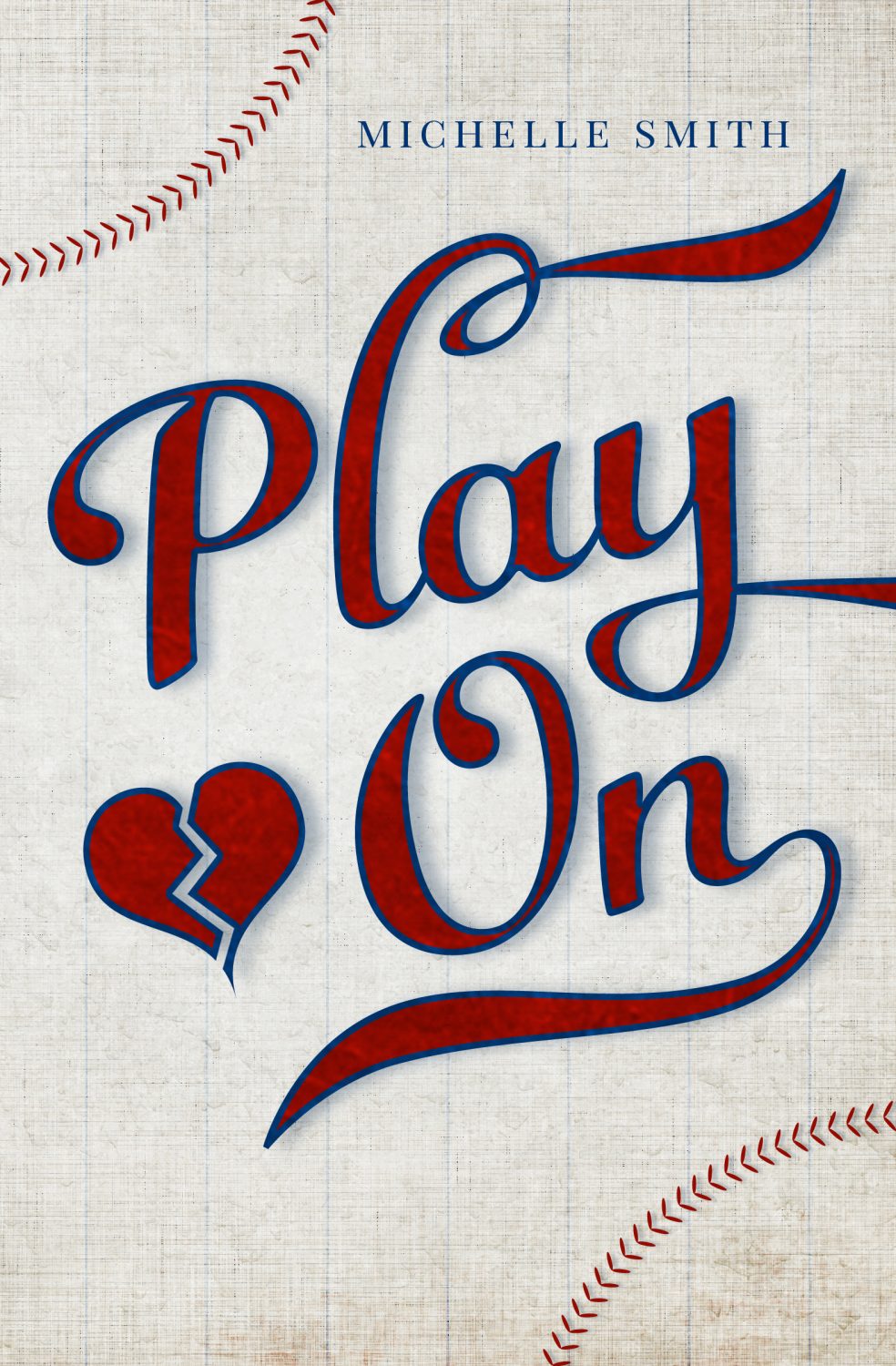 In the small town of Lewis Creek, baseball is everything. Especially for all-star pitcher Austin Braxton, who has a one-way ticket out of town with his scholarship to a top university. All that stands between him and a new start is one final season. But when Austin starts flunking Chemistry, his picture-perfect future is in jeopardy. A failing grade means zero playing time, and zero playing time means no scholarship.

Enter Marisa Marlowe, the new girl in town who gets a job at his momma's flower shop. Not only is Marisa some home-schooled super-genius; she's also a baseball fanatic and more than willing to help Austin study. As the two grow closer, there's something about Marisa that makes Austin want more than just baseball and out of Lewis Creek -- he wants a future with her. But Marisa has a past that still haunts her, one that she ran all the way to South Carolina to escape.

As Austin starts to peel back the layers of Marisa’s pain, it forces him to look beyond the façade of himself and everyone he thought he knew in his town. What he sees instead is that in a small town like Lewis Creek, maybe baseball isn’t everything—maybe it is just the thing that ties them all together.

Y’all, I have a new author to love. Her name is Michelle Smith and her latest, Play On, is everything I love about reading and everything I want in a book. This book was amazing and made of feels and it’s destined to be one of those books I never forget and reread time and time again.

I can’t deny that I was first drawn to this book by the cover. Which is kind of strange in itself because I’m not a baseball fan. Really. We used to go to lots of Pirates games when I was a kid. I always enjoyed myself, but somewhere along the line, I lost that love. I can still enjoy a good day at the park with friends, but my focus is always more on the beer and the conversation than it is the game. I’m a football girl. What can I say? But still, something about this blurb and cover drew me in. It sounded a little Friday Night Lights-esque and that’s honestly what drew me to it. I’m so, so, so glad it did, too. Because this book made me so very happy.

This book stands out for a lot of reasons, but near the top for me is that it’s solely from the male POV. I love getting inside a guy’s head in a book, but it’s pretty rare for me to come across a book that’s only from his POV. I know they’re out there, but they’re not something I tend to gravitate towards. But my word, Austin Braxton is amazing. He’s not the stereotypical athlete I’m accustomed to from most books. He’s a gentleman. A mama’s boy. Driven. He’s unafraid to have feelings and express them. He cares about others. He’s holding onto a lot of pain after his father’s death and trying to come to terms with it. He’s worried about his future. He’s still human though. He’s cocky, but not a jerk. He does some underage drinking. He’s not as focused in class as he should be. He’s sometimes distracted by girls… or, a girl, more specifically. THIS is the kind of guy I remember from high school. (Yeah yeah it’s been awhile.) He was swoony, but still imperfect. I’ll take that over the unrealistic guys I find in books more often than not.

I also loved Marisa. She’s the type of girl I would’ve been friends with in school… and still would be to this day. She was smart, funny, loved sports. She was also dealing with some pretty serious issues from the past – ones that are threatening her future in Lewis Creek. I wanted to hug her and find a way to help her. I wanted her and Austin together. I loved how things developed between them. It was natural and slow and realistic. Friends to more is a trope I’ve always loved and that’s exactly what I got from Play On.

There’s so much more to Play On than baseball and romance though. Not only is Austin looking towards the future, he’s trying to reconcile the past with his father’s death. It touches on suicide and mental health, but without being overwhelming. One of my favorite secondary stories is that of two of Austin’s teammates who are gay. They’re coming to terms with what that means and the impact it has on them in a small town. There are some great friendships and just a fantastic all-around story. I seriously couldn’t ask for more from a book.

This book broke my heart. It put it back together. I’m an emotional reader, so reading it in public was ill-advised. It’s been a long time since I was as lost in the setting for a book as I was while reading Play On. I felt like I was in this small town in Texas. The magic of the baseball field came through on the pages. It made me nostalgic. I wasn’t just reading it. It felt like I was living it. My emotions were in a tizzy throughout this book. One minute I was laughing, the next I was getting teary-eyed over an emotional scene. Austin’s narration was so honest, so raw, it made me feel everything he was feeling. This is the type of book you just get totally lost in. And then when it’s over? You have absolutely no idea what to do with yourself.

Play On is my favorite YA of 2015 so far. I have a feeling it will end the year very near the top of the list, too. 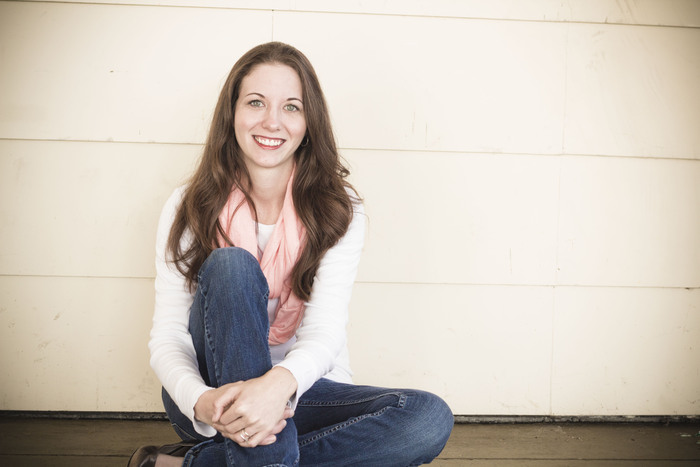 Michelle Smith was born and raised in North Carolina, where she developed a healthy appreciation for college football, sweet tea, front porches, and a well-placed “y’all.” She’s a lover of all things happy, laughs way too much, and fully believes that a little bit of kindness goes a long way.

Michelle lives near the Carolina coast with her family.