I’m excited to be participating in the blog tour for Ilsa Madden-Mills’ Very Twisted Things! Check out my review and some teasers below. 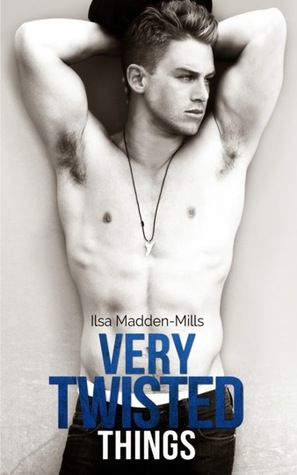 Vital Rejects front guy Sebastian Tate never imagined his YouTube music video would go viral, sky-rocketing him to acting success in Hollywood. Okay, maybe he did. After all, he’s a cocky dude who knows he’s hot-as-hell, and it was only a matter of time before his stars aligned.

But life in Tinseltown is never what it seems.

Twenty-year-old Violet St. Lyons is a world-renowned violinist who's lost her mojo on stage. She hides away in a Hollywood mansion, trying to find her way through her twisted past in order to make her future.

He’s the life of the party with girls chasing him down for his autograph. She’s the introvert with a potty mouth who doesn’t even know who he is.

When they meet, stars collide, sparks fly, and clothes come off. Yet, giving his heart to a girl isn’t Sebastian’s plan; falling for a guy who craves attention isn’t Violet’s. 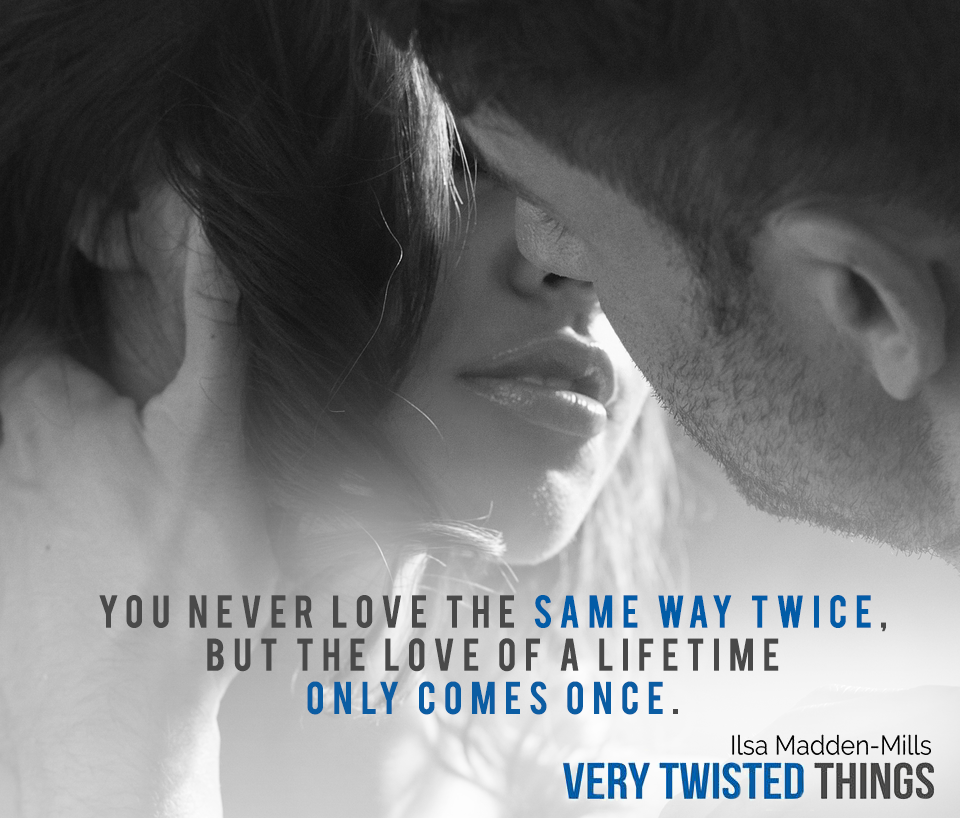 I’ve been waiting for Very Twisted Things since the minute I finished the last book in the series. Actually, I have probably been waiting longer than that. I wanted Sebastian’s story so very badly after meeting him in Very Bad Things. He intrigued me, even as a teenager. Of course, I had no way of knowing at the time just what to expect from his story. I definitely didn’t picture him becoming a famous rock star! But hey, what did I know way back then?

I did, however, expect Sebastian to be an older, hotter version of his cocky self. I got that part right. It was a little tough to get a handle on him because he didn’t give much away. His life in the spotlight had gotten to him and he was just a bit in over his head, but he was doing what he could to further his career… at the expense of pretty much anything else.

Violet was pretty much Sebastian’s exact opposite. The girl had pretty much been to hell and back and my heart ached for her. I could understand why she had withdrawn from life. I enjoyed her flirty little game with Sebastian – not as much as he did, of course. I wish she had been a little stronger, sooner, but I also got why she wasn’t.

This book was in many ways reminiscent of Nora and Leo’s tumultuous relationship in Very Bad Things. I just wasn’t quite as emotionally invested this time around. I liked Violet and Sebastian well enough, but their games were tiring at times. It was so obvious they had feelings for each other. I just needed Sebastian to man up and be honest with himself. He and Violet were so right together. The farce of a relationship he had going with Blair wore me out. I understood he was trying to make his career dreams come true, but I’d have been a lot happier, a lot sooner if he’d just realized falling in love again wouldn’t be the worst thing in the world… and admitted what he felt for Violet.

Very Twisted Things was a good, solid book. It was angsty and sexy and I didn’t stand a chance of putting it down once I started it. I definitely enjoyed it, even if I didn’t quite connect as much with Violet and Sebastian separately as I hoped I would. They were both complex characters who had been through a lot in the past – and still had some growing to do. They did it nicely throughout the course of this book.

Fans of the Briarcrest Academy series will be pleased to know it’s not quite over yet. Spider’s book is yet to come. I’m definitely interested in that one. It’s worth mentioning there’s a fun check-in with the characters during the epilogue. It might have been a bit cheesy, but that didn’t mean I didn’t enjoy it. I loved seeing what had been going on with some of my favorites from earlier in the series. It gave me warm fuzzies. 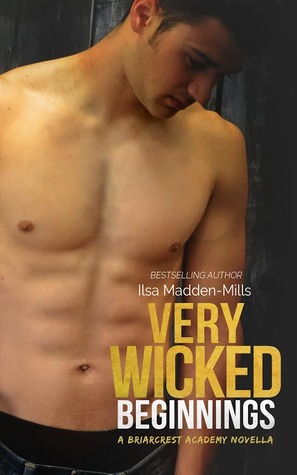 She spends her days with two small kids, one neurotic cat, and one husband. She collects magnets and rarely cooks except to bake her own pretzels.

When she’s not crafting a story, you can find her drinking too much Diet Coke, jamming out to Pink, or checking on her carefully maintained chocolate stash.

She loves to hear from readers and fellow authors.