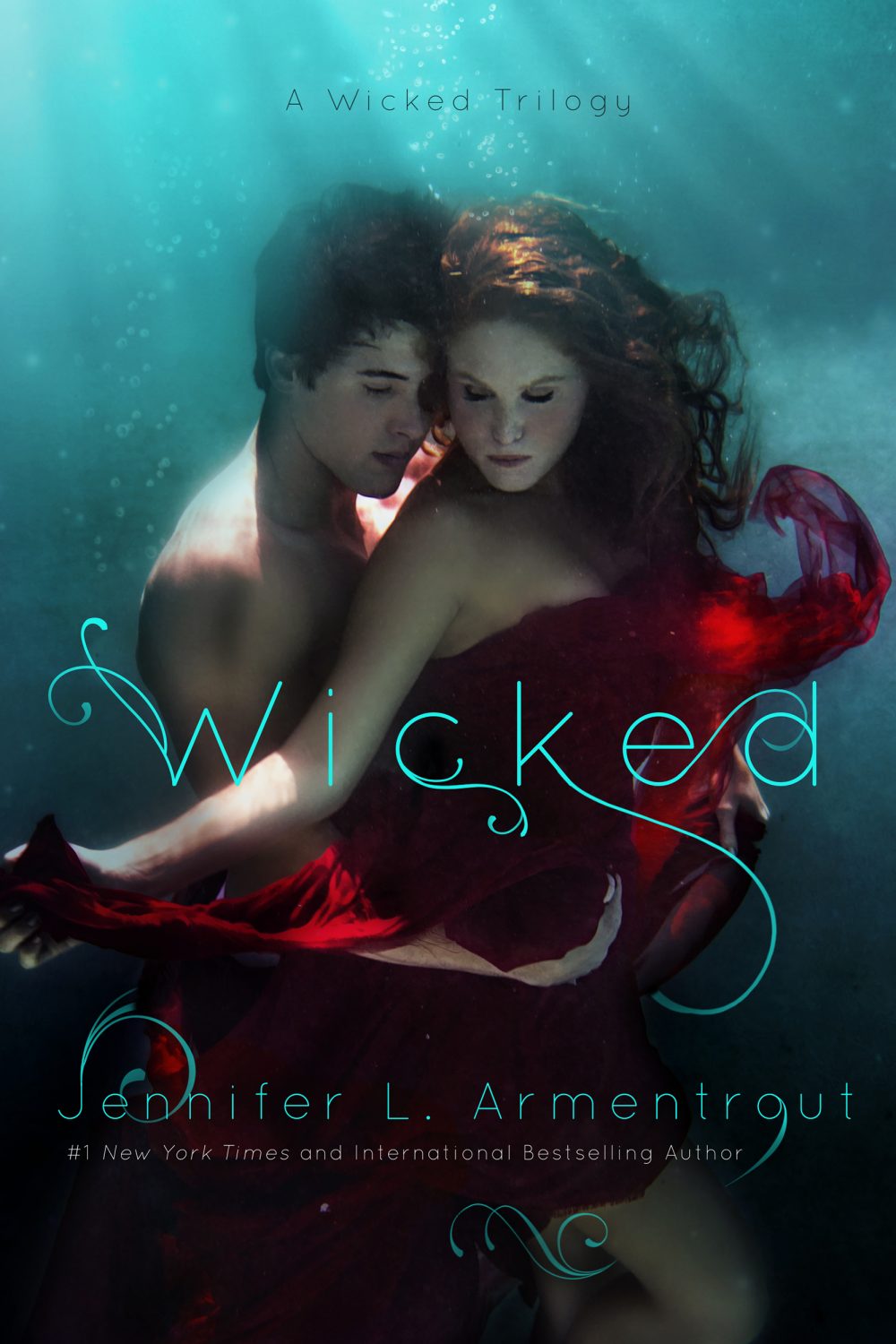 Things are about to get Wicked in New Orleans.

Twenty-two year old Ivy Morgan isn’t your average college student. She, and others like her, know humans aren’t the only thing trolling the French Quarter for fun… and for food. Her duty to the Order is her life. After all, four years ago, she lost everything at the hands of the creatures she’d sworn to hunt, tearing her world and her heart apart.

Ren Owens is the last person Ivy expected to enter her rigidly controlled life. He’s six feet and three inches of temptation and swoon-inducing charm. With forest-green eyes and a smile that’s surely left a stream of broken hearts in its wake, he has an uncanny, almost unnatural ability to make her yearn for everything he has to offer. But letting him in is as dangerous as hunting the cold-blooded killers stalking the streets. Losing the boy she loved once before had nearly destroyed her, but the sparking tension that grows between them becomes impossible for Ivy to deny. Deep down, she wants… she needs more than what her duty demands of her, what her past has shaped for her.

But as Ivy grows closer to Ren, she realizes she’s not the only one carrying secrets that could shatter the frail bond between them. There’s something he’s not telling her, and one thing is for certain. She’s no longer sure what is more dangerous to her—the ancient beings threatening to take over the town or the man demanding to lay claim to her heart and her soul.

Confession: I’ve never been a big fan of fae books. I’ve read a few and they were good, but there was always something missing for me. Whatever that unidentified “something” was, Jen found it. Because, let me tell you, I freaking loved this book. Like, one of my favorites of the year LOVED it. I shouldn’t be surprised. Jen is brilliant and, I mean, she made me fall in love with an alien. It’s only natural she would redefine fae for me, too.

As I want to keep this as spoiler-free as possible, I’m going to keep this review pretty short. I loved the characters. Ivy was smart, independent and driven. She was easy to like. Ren was super swoony in that way that Jen’s men typically are. The banter between them was great and brought back fond memories of Kat and Daemon. It was all “I hate you… I hate you… I want you” and I was completely hooked. As wonderful as Ivy and Ren were, Tink stole the whole damn show. I laughed so hard at some of his scenes. From Lucky Charms to Braveheart to Troll Dolls, I just flipping adored Tink. So will you.

I’ve always found New Orleans interesting, but Wicked’s New Orleans is downright fascinating. It was well-built and, while it retained so many details of “real world” NoLa (hello, Cafe Du Monde’s beignets!) there was no denying something paranormal was going on there. Jen builds great worlds within the ones we already know so well. There was loads of action and twists and turns and I ended the book with my jaw, literally, hanging wide open. Add to all this the sexual tension (or, you know, loads of it) and a couple smokin’ hot scenes and I was completely hooked.

Maybe it was the setting, maybe it was the characters, maybe it was Jen’s amazing writing with her trademark wit, heart and (oh-my-gosh-YES) sexiness, but Wicked blew me away. (In all honesty, it was this perfect combination of awesome that made me love it so much.) When it ended, I wanted to cry because it was over… and because I was freaking out over the cliffhanger. Need. More. Now. Torn can’t get here soon enough. What a great start to a new series! Jen’s done it again, you guys.