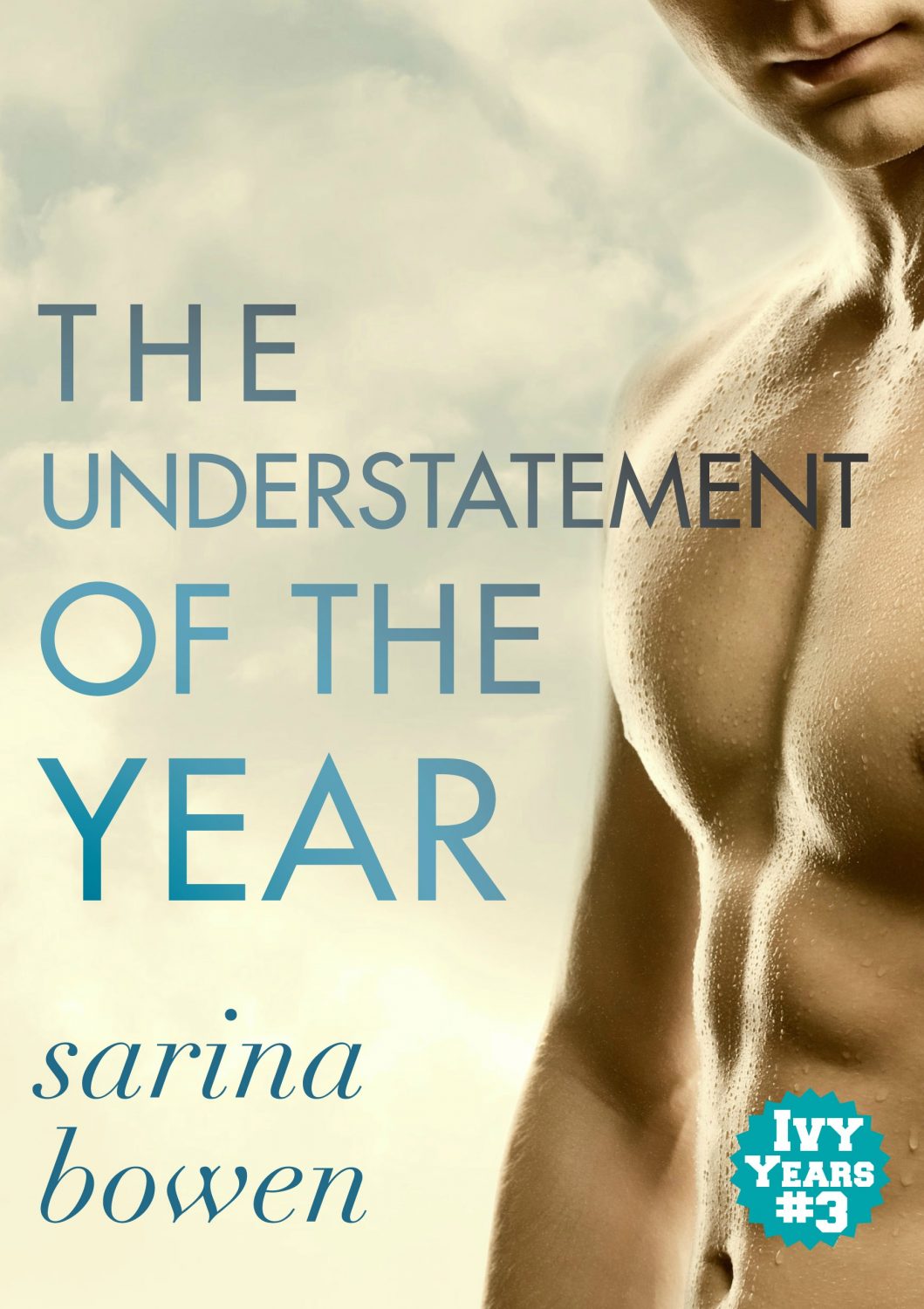 Publication date: September 29, 2014
Publisher: Self-Published
Format: eARC, 281 pages
How I got it: From the author
Add it: Goodreads
Buy it: Amazon | Barnes & Noble
My rating:

Five years ago, Michael Graham betrayed the only person who ever really knew him. Since then, he’s made an art of hiding his sexuality from everyone. Including himself.

So it’s a shock when his past strolls right into the Harkness College locker room, sporting a bag of hockey gear and the same slow smile that had always rendered Graham defenseless. For Graham, there is only one possible reaction: total, debilitating panic. With one loose word, the team’s new left wing could destroy Graham’s life as he knows it.

John Rikker is stuck being the new guy. Again. And it’s worse than usual, because the media has latched onto the story of the only “out” player in Division One hockey. As the satellite trucks line the sidewalk outside the rink, his new teammates are not amused.

And one player in particular looks sick every time he enters the room.

Rikker didn’t exactly expect a warm welcome from Graham. But the guy won’t even meet his eyes. From the looks of it, his former… best friend / boyfriend / whatever isn’t doing so well. He drinks too much and can’t focus during practice.

Either the two loneliest guys on the team will self destruct from all the new pressures in their lives, or they can navigate the pain to find a way back to one another. To say that it won’t be easy is the Understatement of the Year.

Warning: unlike the other books in this series, this heartbreaking love story is about two guys. Contains sexual situations, dance music, snarky t-shirts and a poker-playing grandmother.

I’m a huge fan of Sarina Bowen’s Ivy Years series and was so, so, SO thrilled to get a copy of The Understatement of the Year super early in August. I got the book, started it and finished it the same day. I didn’t even stop to eat dinner. I was so taken with and invested in Graham and Rikker’s story I couldn’t walk away until I finished it. There is so much good about this book and I’m going to attempt to tell you all of it, without spoiling it and without totally fangirling either.

The Understatement of the Year is the first M/M romance I’ve read. Now that I’ve read one this incredible I’m wondering why I waited so long. I don’t want to harp too much on the gay aspect of the book, even though it plays an obviously huge role in the things that happen. Why? Because I don’t want to separate it from other amazing NA books. It’s not a fantastic *gay* romance. It’s an all-around fantastic romance that just happens to be between two men. I have a lot of gay friends. I have since college, so you might say I’m pretty familiar with relationships between two men. And I have to say, Sarina totally hit the nail on the head with this book. It was so realistic. The struggles over their feelings and coping when one person is out and the other isn’t were both so powerful and real.

I loved Graham. I loved Rikker. I loved them even more together. I like that they had a history as friends, even if their whole history wasn’t all puppies and rainbows. The things they went through in high school definitely shaped the way they were today – Graham retreating to the closet and Rikker being far more comfortable with himself and his sexuality, even if he doesn’t always love being in the spotlight as the gay hockey player poster boy. I loved following along as they reconnected as friends and even more so as they realized the old feelings are nowhere close to being gone. Of course, they encounter their fair share of bigoted pricks along the way, but they also realize they have a lot of people supporting them.

Holy hell, this book was full of feels. And trust me, I felt every single one of them. It was so easy to get completely wrapped up in Graham and Rikker’s story. They were easy to root for, even through the tough times. They were just so right together. It was obvious in every look, touch and action. This led to some serious sexual tension and, when things heated up, they REALLY heated up.

Each book in Sarina’s Ivy Years series has been wonderful in its own way, but The Understatement of the Year is officially my new favorite. I applaud Sarina for taking a chance with this book and giving us Graham and Rikker’s story – and for doing it in such a relatable and real way. I hated giving up Graham and Rikker at the end. I love these guys. It was also wonderful to get a little update on the characters from earlier on in the series – namely Corey (!!!) and Hartley – in this book. If I wasn’t already in love with Hartley, I would have totally fallen for him after reading The Understatement of the Year. He’s just such an amazing, stand-up guy. I adore him.

Everyone should read this book. It’s one of my favorites of the year. It had a great message about finding yourself and surrounding yourself with the people who love you just as you are. It was neither easy nor angsty, but instead just absolutely perfect, sexy and full of feels. I can’t think of one thing I would change about this book. (Except to make it longer, but not because it was unfinished, but because I’m greedy.)

4 responses to “In Review: The Understatement of the Year (The Ivy Years #3) by Sarina Bowen”